Going to the loo ‘just in case’? Don’t – it could WRECK your bladder! 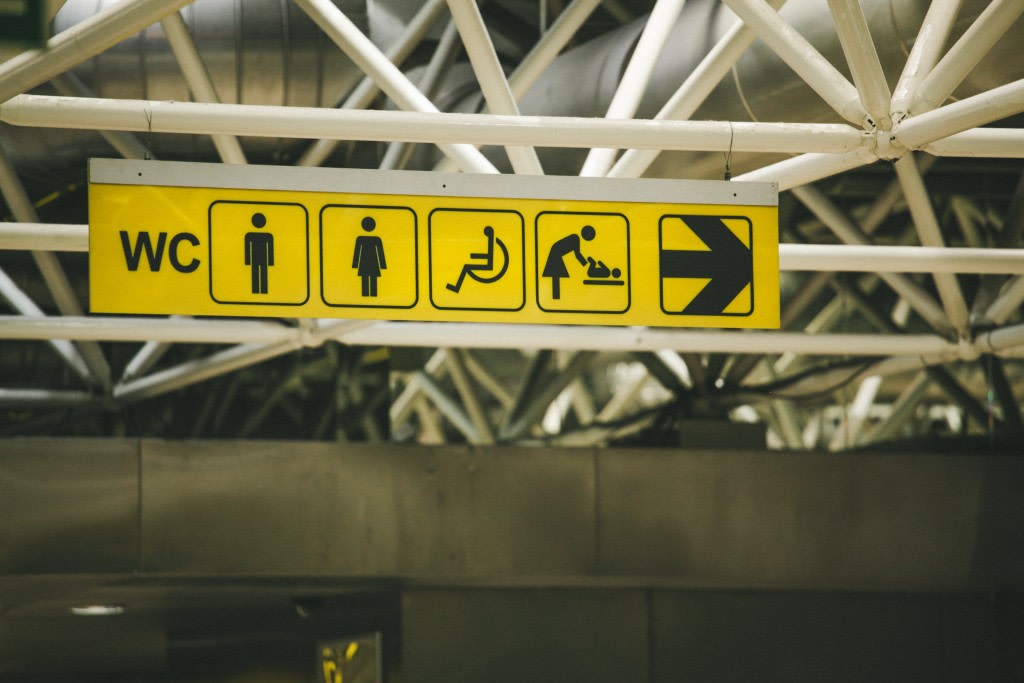 Never leave home without going to the loo ‘just in case’? Are you plagued by the need for frequent night-time trips to the bathroom?

It’s not something most of us tend to discuss openly, but bladder problems are common, affecting nine million women and four million men in the UK.

And while some of these problems are an inevitable part of ageing, there are many steps you can take to reduce their effect — which could potentially transform your life.

Some may be as simple as tweaking your diet. A recent study found that adults who cut their daily salt intake by 25 per cent (from 10.7g to 8g a day) halved the average number of nocturnal visits to the loo, from two to one.

The researchers at Nagasaki University in Japan suggested that too much salt leads to an increase in the amount of urine the kidneys produce, resulting in excessive urination.

Here, we talk to leading experts about how your bladder should behave and ways you can improve its function…

Going to the loo ‘just in case?’ It could wreck your bladder

Most people can hold 300ml to 400ml at a time if they drink two litres a day Bladder problems affect nine million women and four million men in the UK When the bladder is half full, stretch receptor nerves send signals to the brain Never leave home without going to the loo ‘just in case’?